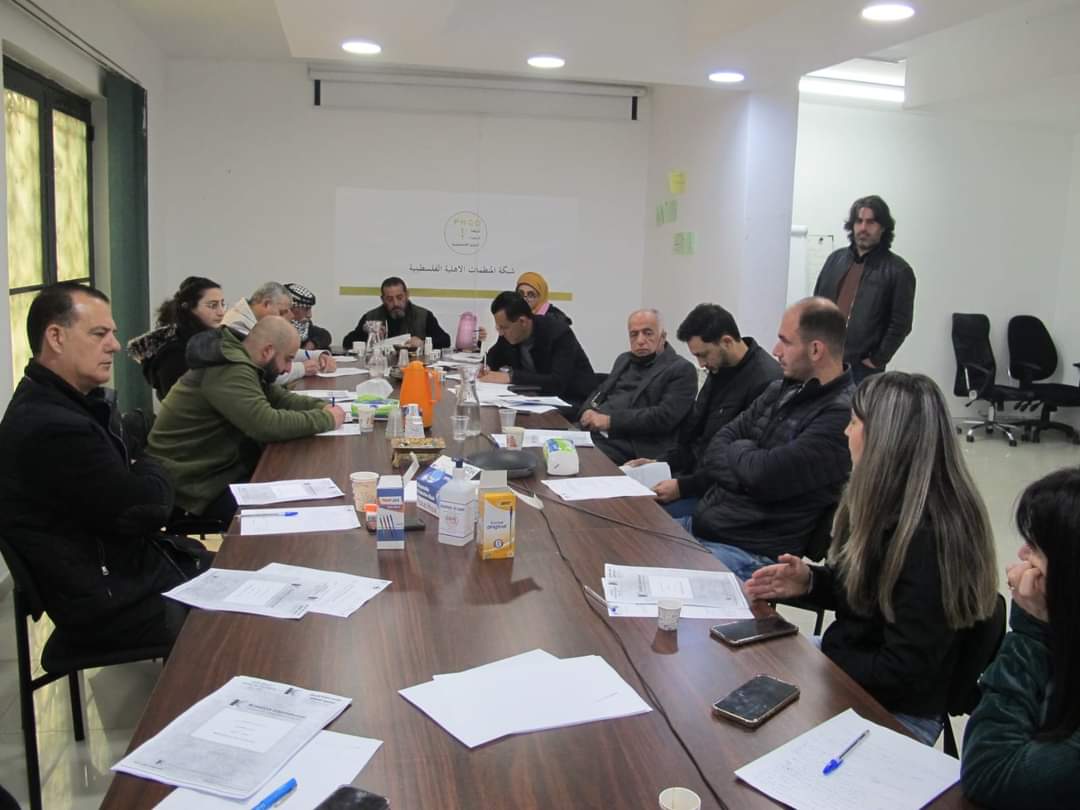 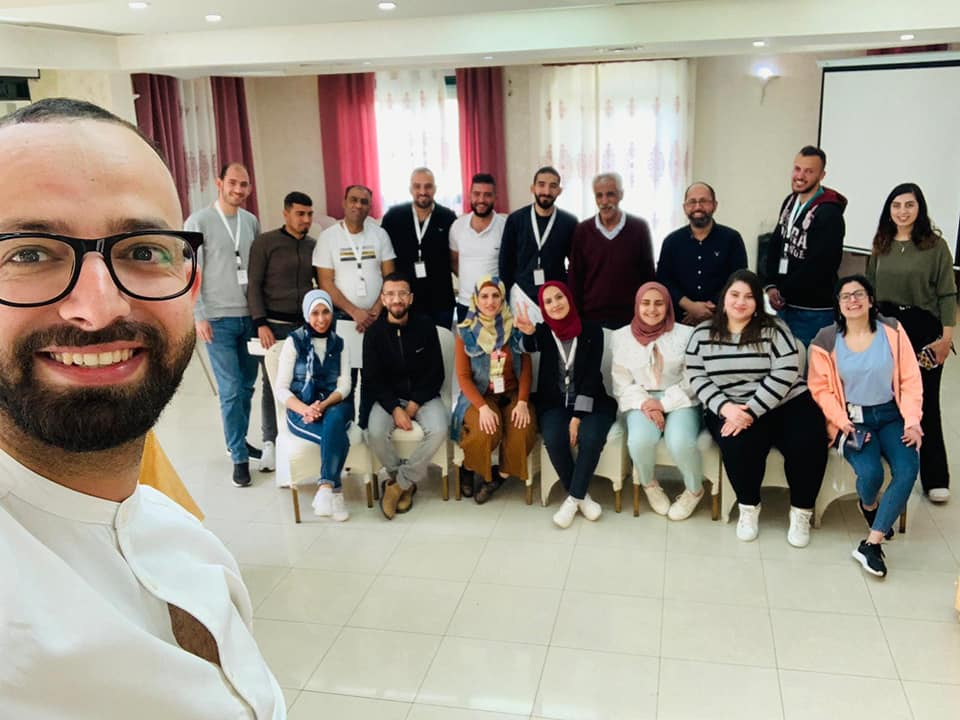 We seek to Strengthening the role of Palestinian youth and empowering them to lead, participate and contribute to poverty eradication, unemployment, vulnerability and other challenges in various sectors to enhance their resilience and facilitate their access to resources and information. 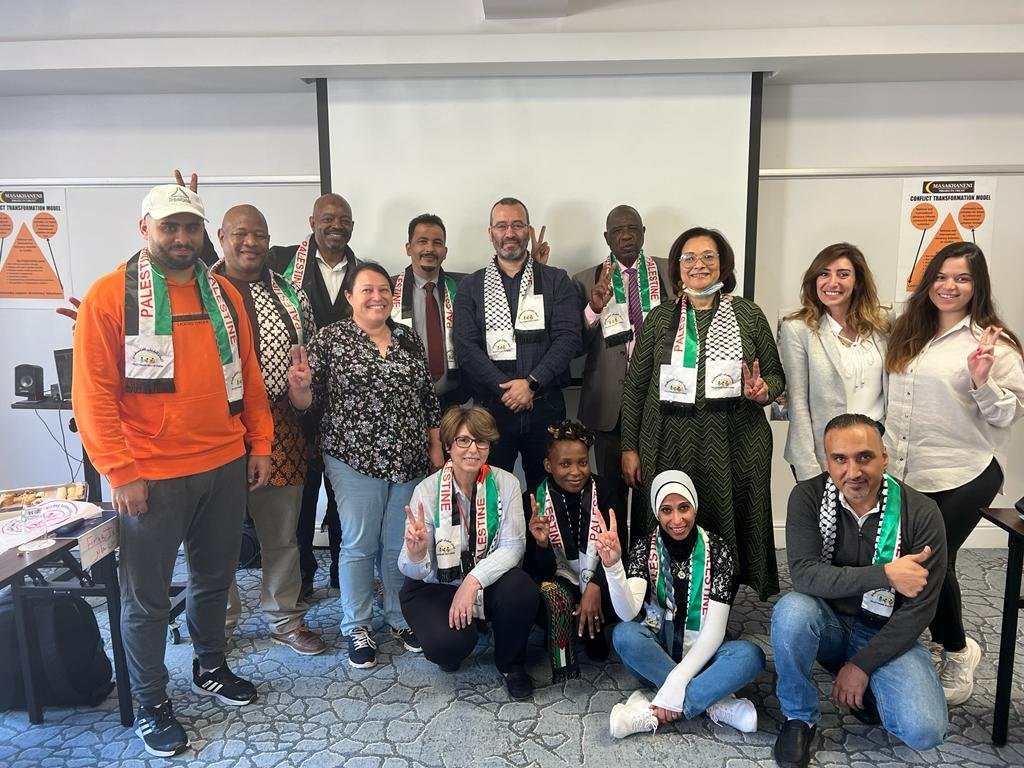 We seek to Increase opportunities for cooperation, networking, building partnerships and institutionalizing the relation with relevant parties to raise performance efficiency and enhance working with youth.

We seek to To enhance the interaction of Palestinian youth, their influence, their active participation, and their leadership role in their society in various aspects.

HELP US BY DONATE Donate Now

JOIN WITH US Become A Volunteer
WHO WE ARE

PYU was established in 1992 as a nongovernmental youth organization, it was registered by the Ministry of Interior in 2002, PYU was given (RA-2229-CU) as a registration number. PYU work focuses on developing, strengthening, and supporting the role of Palestinian youth (males and females) by participating in decision-making, leading change, and enhancing the resilience of youth and their families, and by supporting all individual and collective initiatives and youth cooperatives through many programs and activities aimed at enhancing the role of youth and improving their living conditions. PYU implemented many programs in the West Bank, including Jerusalem and the Gaza Strip, with the aim of preserving the national identity and Palestinian cultural heritage, and economic empowerment programs in the fields of agriculture, industry, and services, and worked to raise youth awareness of their daily issues and challenges through various media programs. PYU also organized campaigns to support and advocate for youth issues to influence policies, as well as voluntary campaigns with the aim of promoting voluntary work as a social value, in addition PYU conducted studies, research and social surveys about the needs and problems of young people from the perspective of young people themselves, during Corona pandemic PYU volunteers with the support of PYU played their role during emergency situations. In order to ensure the strengthening of the PYU’s relationship with the less fortunate communities, PYU took the initiative to establish youth and women’s centers in different villages all over the governorates. PYU closed its headquarters in the Gaza Strip in light of the 2007 events, but it continued to cooperate and network with the grassroots institutions in line with its mission based on partnership with local organizations, PYU also worked on networking and cooperation with various civil, governmental and international institutions at the local and regional levels.
Read More

GOALS OUR STAFF
WHAT WE DO 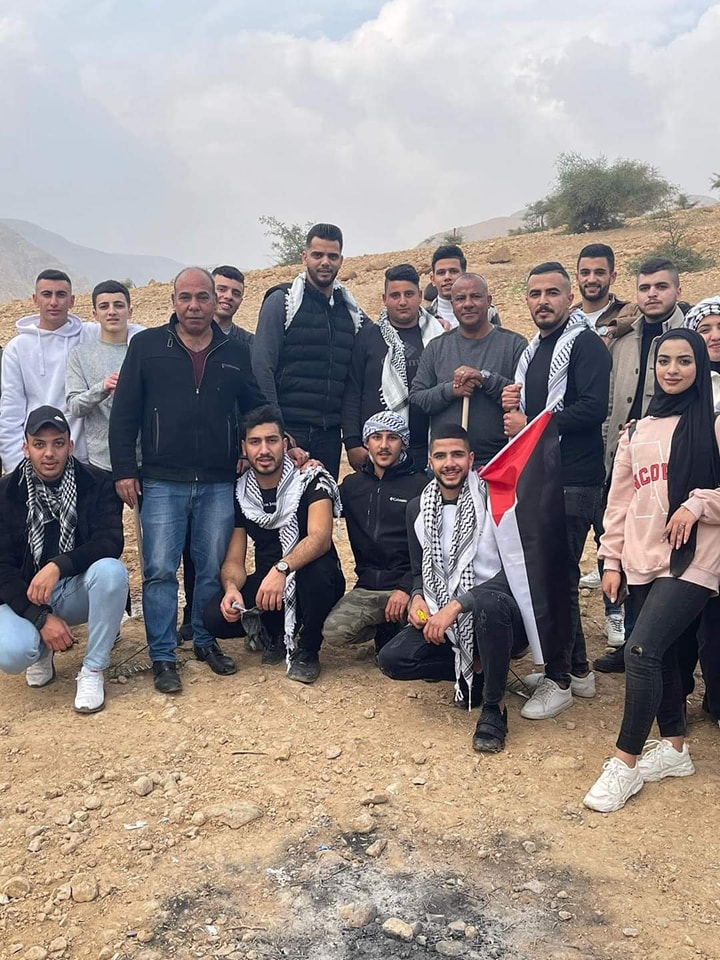 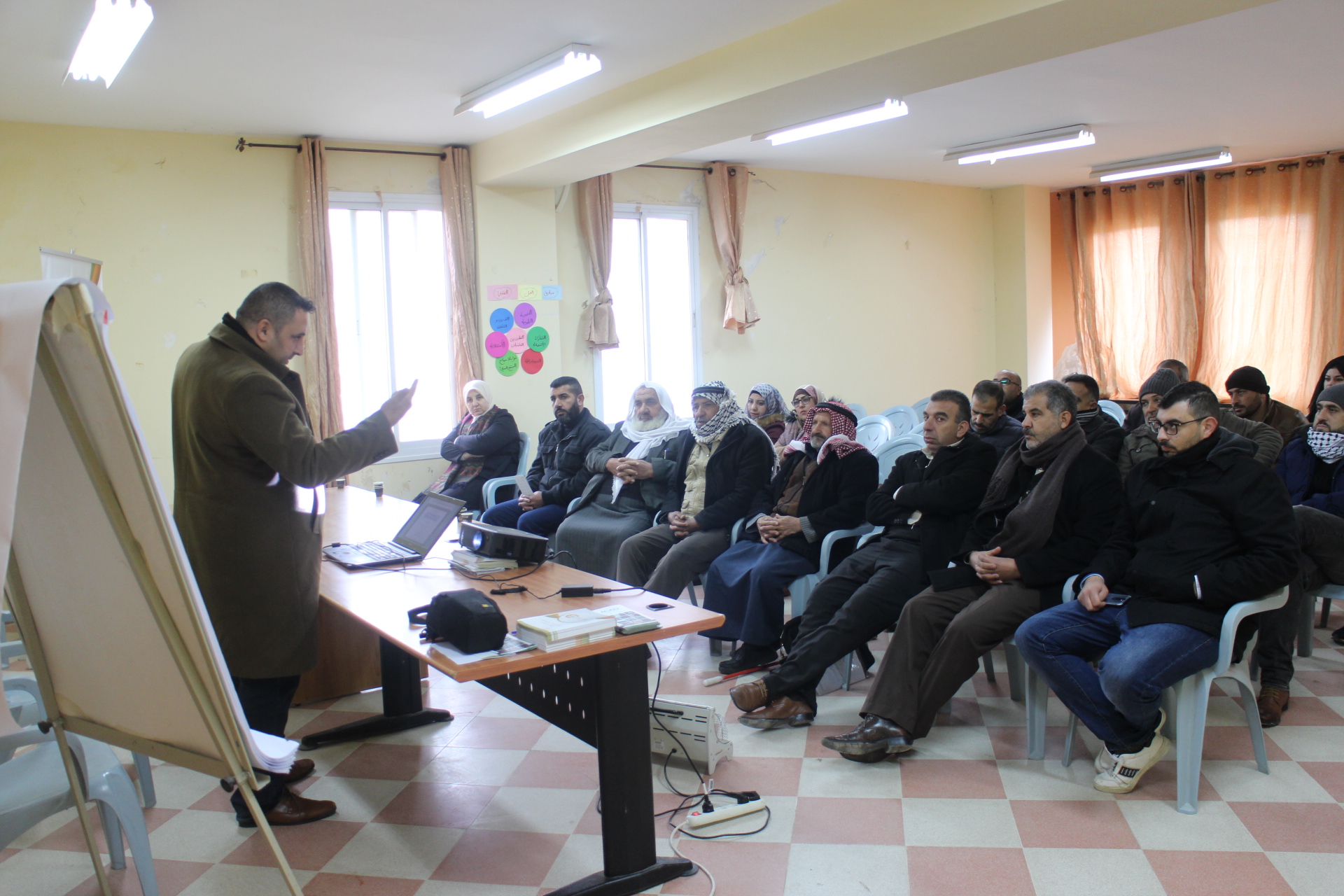 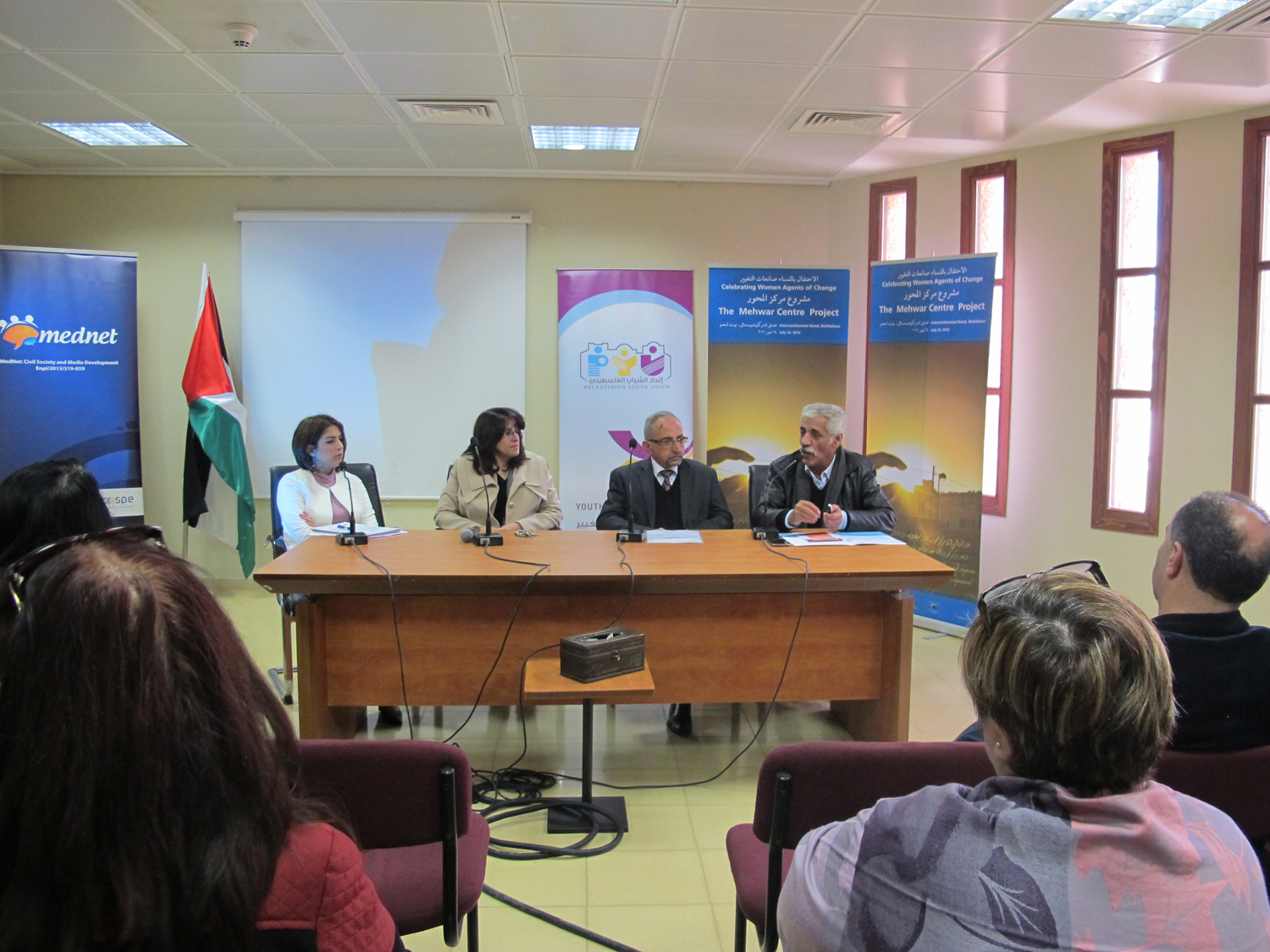 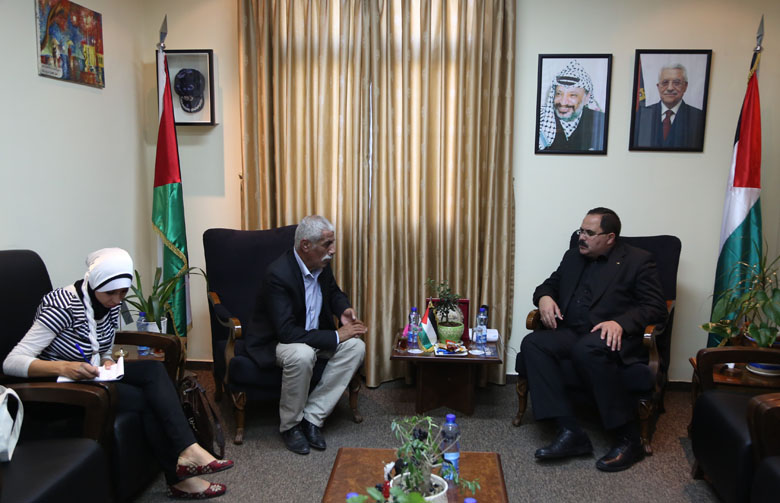 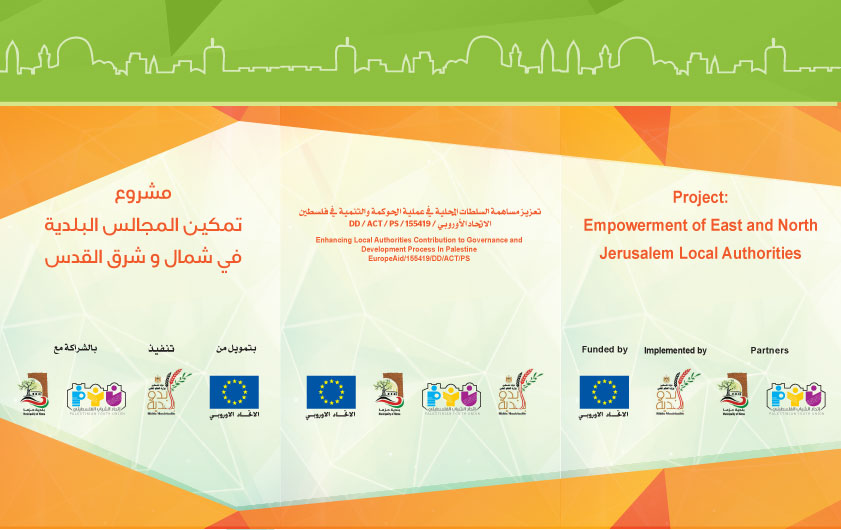